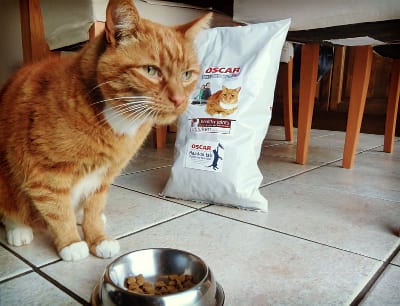 The letter was written by Hugh Trowell, a medical doctor who had spent some time with his colleague Denis Burkitt studying the diets of people in Uganda. What Trowell and Burkitt noticed was that the Ugandan diet consisted of a high proportion of plant foodstuffs such as green vegetables, root vegetables, maize and potatoes. In addition, they observed that far fewer Ugandans suffered from diseases such as bowel cancer, diabetes and atherosclerosis than their British counterparts. Following the end of austerity and the rationing of food imposed during the second world war, wholefood-based diets went out of fashion in favour of more refined foodstuffs where the fibre content had been largely removed. Trowell and Burkitt’s big idea, laid out in this letter, lead the way for tens of thousands of studies that firmly established the role of fibre as an important dietary nutrient.


So, what exactly is fibre? 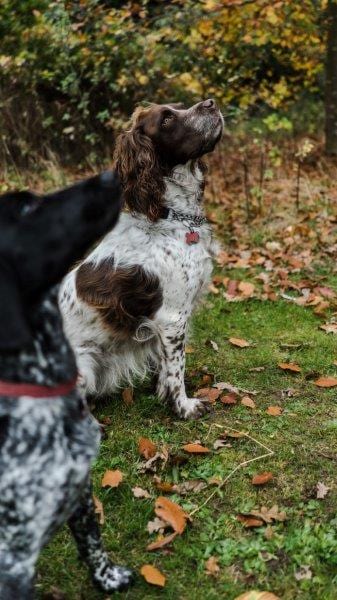 Fibre is a kind of carbohydrate, but it’s a bit more complicated than that. Carbohydrates are a group of nutrients found in a diverse range of plants such as fruits, vegetables, cereals, beans and peas. There are essentially 2 types of carbohydrate, the simple sugars (for example, glucose, sucrose fructose, etc.) and the complex carbohydrates (for example, starch and fibre). Complex carbohydrates are further divided into those parts of a plant that are stored in the cells as a source of energy for the plant - the starches. And those parts of a plant that make up its structural components, for example the cell walls, seed casings, or husks and so on - the fibre.

What makes fibre different from other kinds of carbohydrate is its resistance to digestion in the gastrointestinal tract of cats, dogs and people. Note that some starches are also resistant to digestion so they are also classified as fibre. Also note that ruminants like cows, goats and sheep have more complex gastrointestinal tracts and they are able to digest some of these fibres more effectively.


If you would like any further advice on our blog “Featured ingredient part one: Fibre”, please contact the OSCAR Helpline on our freephone number 0800 195 8000 or email helpline@oscars.co.uk

We’re thrilled to be taking on a first-class pet food franchise, delivering in Cardiff and the Vale