Travelling across the globe with your pets may sound like something you'd do if you won the lottery; however, for many tennis players, it’s just as normal as swinging a racket! There's no shortage of top tennis players jet setting around the globe with their furry best friends.


Novak Djokovic owns 2 poodles: Pierre and Tesla. Pierre has his own passport and necessary documents to allow him to travel with Novak to attend matches outside of Serbia. Pierre also has his own Twitter account and has even been featured in Vogue magazine! The eight-year-old poodle is described as being calm and distant whereas his three-and-a-half-year-old brother, Tesla, is more playful and loves a cuddle. 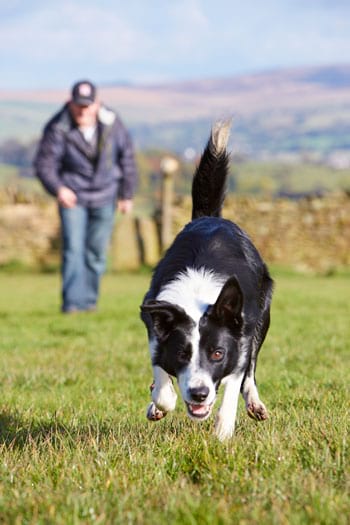 
Serena Williams is considered by many to be one of the greatest female tennis players of all time, and, just like the rest of us, she loves her Yorkshire Terrier ‘Chip’ who she often refers to as her 'son'. Chip has his own special passport and travels with Serena to all of her matches, with his personal nutritionist in tow!


Andy Murray is known for his lethal swing on the court, so you may be surprised to know that the world's number 2 tennis player shares not only his bed, but also his food with his Border Terriers, Maggie and Rusty. Maggie May, apart from being Andy's personal sock thief, is also an author! Albeit a ghost written one. Maggie May's book, titled 'How to look after your human' is filled with various shenanigans that her and Rusty get up to, such as hiding Andy's sports socks, opening refrigerator doors and, most importantly, how to hog the bed.


(We know he isn't playing in this year's Wimbledon, but we just had to include him!)


If you would like any advice for your pets, (jet-setting or otherwise!) please contact the OSCAR Helpline on our freephone number 0800 195 8000 or email helpline@oscars.co.uk

One Less Thing to Worry About During the Current Crisis

Knowing that it’s likely to be on customers’ minds

Veterinary Advice During the Coronavirus Outbreak

What to do if you need the vet during this Coronavirus crisis.

Consider a Franchise and Self Employment on International Women’s Day