Pet Idol of the year is underway!

We have brought back all our Pet Idol winners from March 2018 to January 2019, they are competing to win your votes and be crowned our Pet Idol of the year.

To vote for your winner, click the link below: 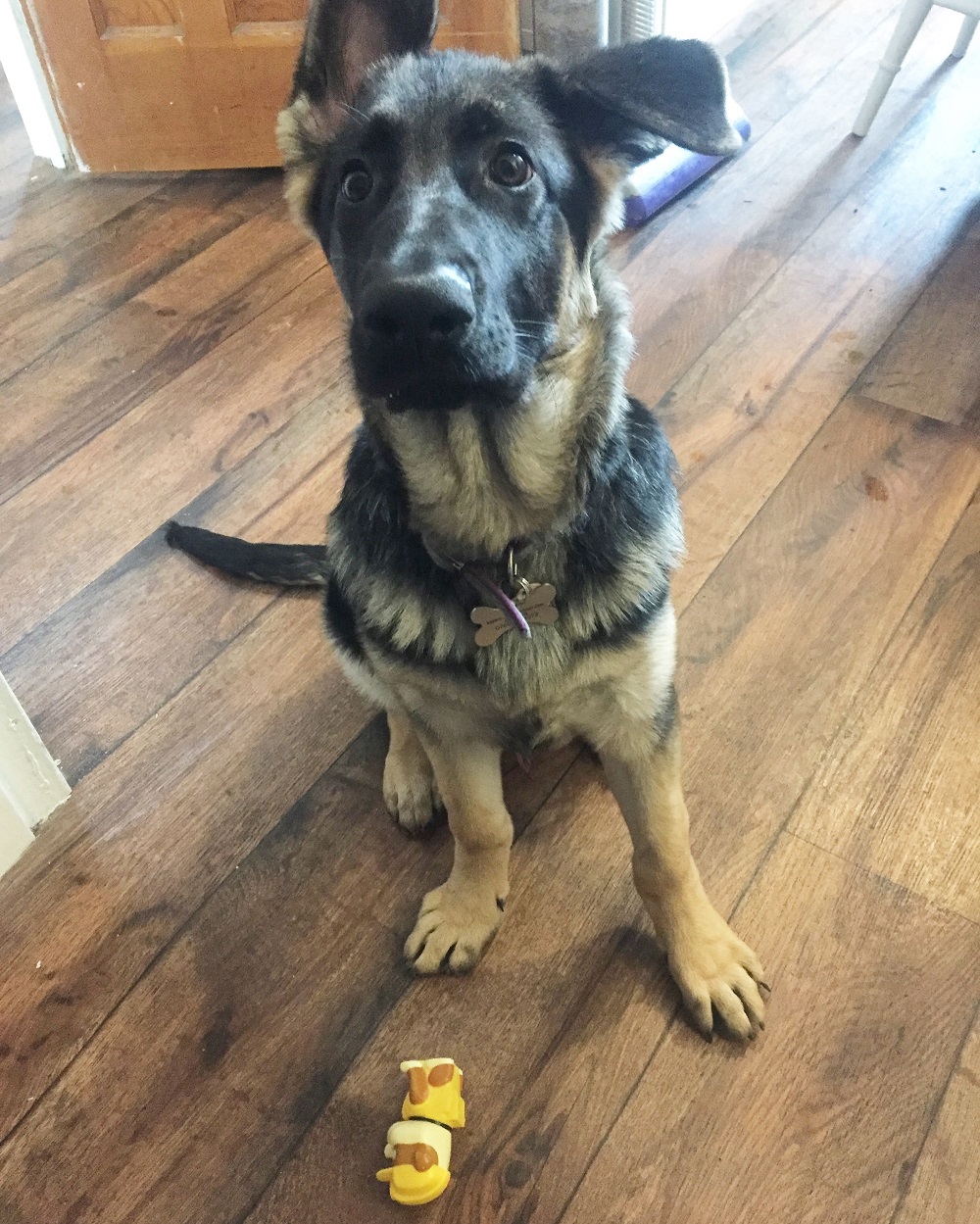 Atlas, cared for by Sophie Griffin

There is never a dull moment with Atlas, he's full of energy and has a zest for life people could only dream of. He's the class clown of the family and were almost certain he's part elephant.

He's still always up to mischief whether it's destuffing his bed, stealing clothes out of the dryer (and visitors shoes), getting stuck under the table or letting himself out for a wander in the neighbourhood.

He puts a smile on everyone's faces mainly due to his daft ear but also just because he's him. He's just the goof that you can't help but fall in love with. He brightens up the dullest of days with his daft antics and that's why I think he should win. 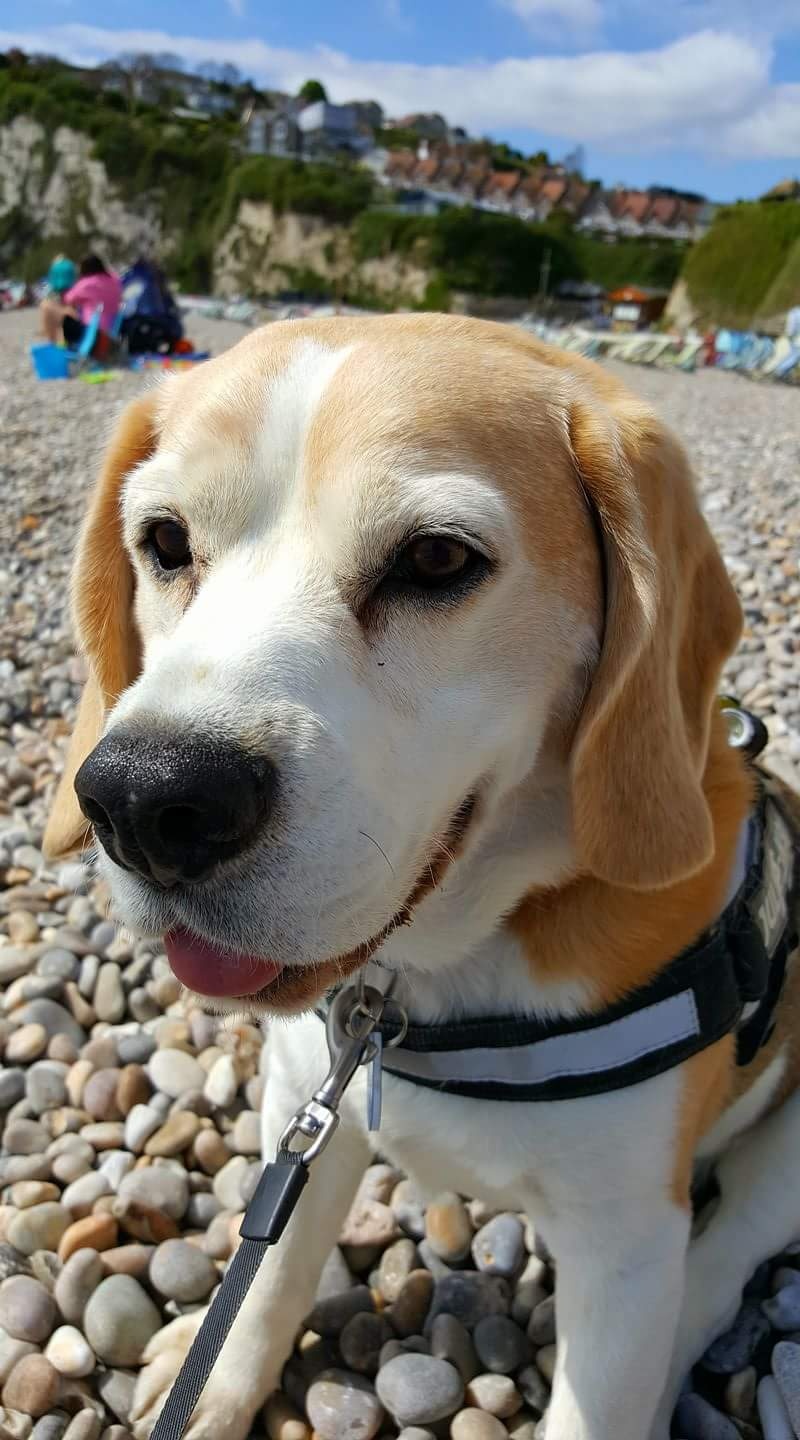 Bentley, cared for by Tracy Parsons

He beagles every day looking for naughtiness to get up to. Bays for his walks and food. But is the most lovable rogue and my best friend. Thank you. 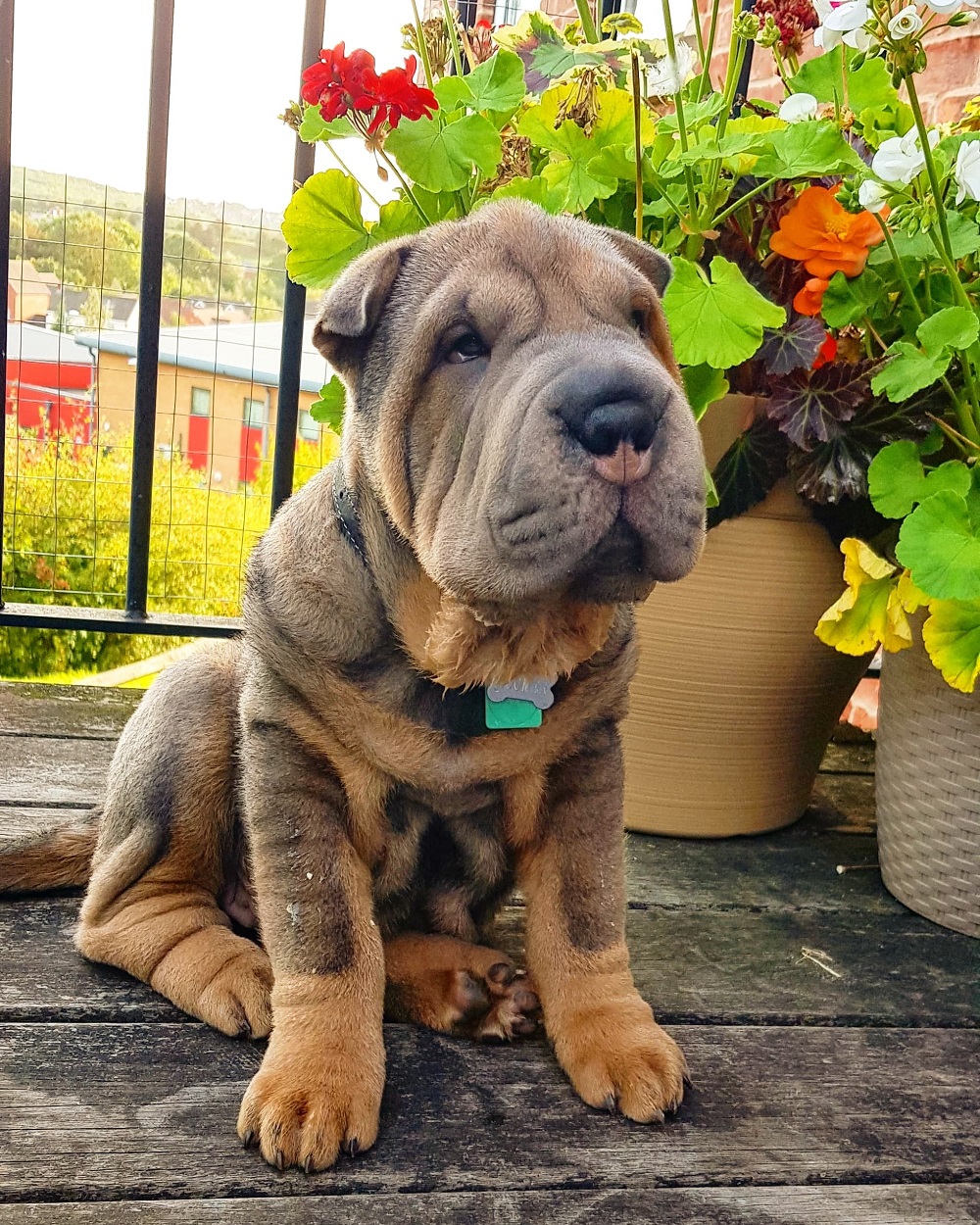 Boomer, cared for by Carly Newitt

He's a playful happy chappy that gives as much love back as you give him.

He loves going for long walks and exploring new places, getting as muddy as possible on the way. He loves spending time with his family having lots of cuddles and enjoys his Oscar food and treats. 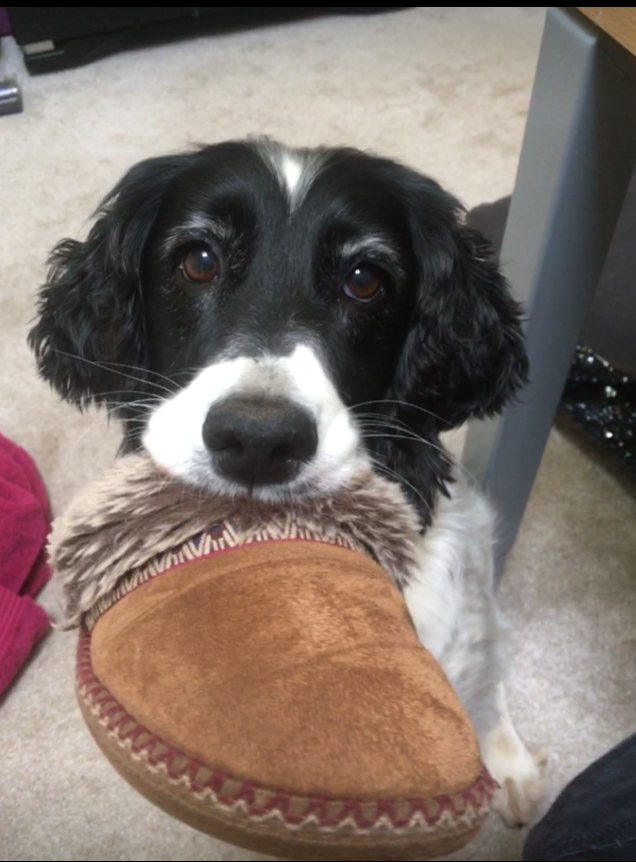 Burley, cared for by Linda Craddock

Burley deserves to win Pet Idol because she deserves the best!

Burley is an ageing Brittany Spaniel, she is now 11 years old, who is going deaf, eye sight failing too.

However, she runs about like a 2 year old, sniffing around for her ball, stealing your slippers and socks. She is the best and therefore deserves the best!

Dee Dee the white husky will be 14 in August, we rescued her when she was 4.

Found filthy and abandoned, she is now looking so good she's been chosen as a model for a high-end international diamond company.

Ika was given to us by someone from Facebook, after picking her up both dogs got on right away.

Dee was like Ika's mum and both dogs have been winning peoples hearts with the good work they do being therapy dogs going into hospitals and nursing homes just making people happy. 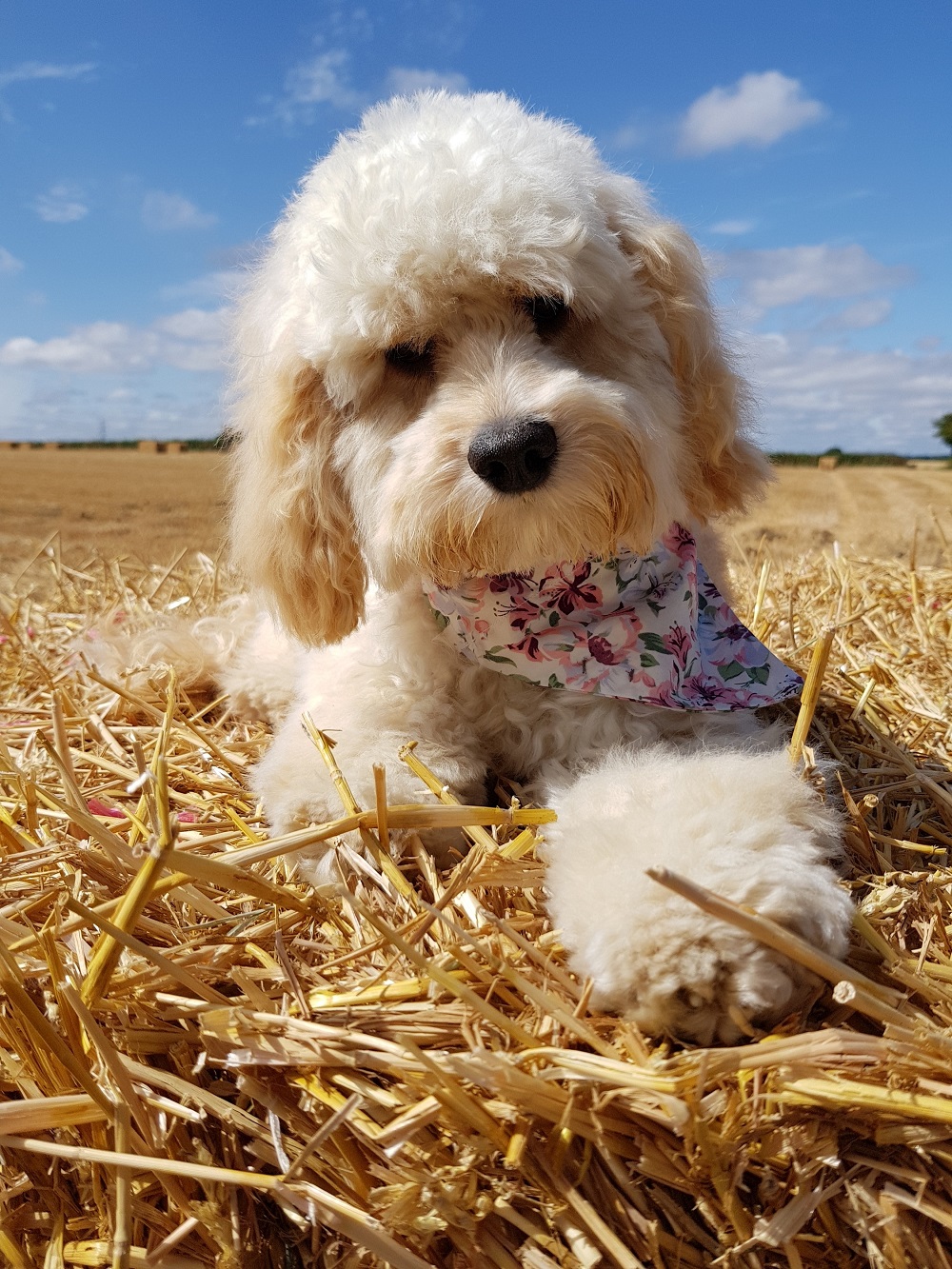 Hollie, cared for by Mrs Richards

Hollie has been through a lot since she.s been 8 weeks but after a lot of work and love she.s more confident and is such a little poser!!

Luigi, cared for by Adam Nichols

Luigi is a playful Pug and loves nothing more than playing with his canine and human friends (when he isn't snoozing that is!).

He loves to hide his bones, sleep in the sun and chase his Pug brother around the house. Luigi loves his Oscars Adult Complete, twice a day, and isn't afraid to remind his human friends when it's dinner time!?? 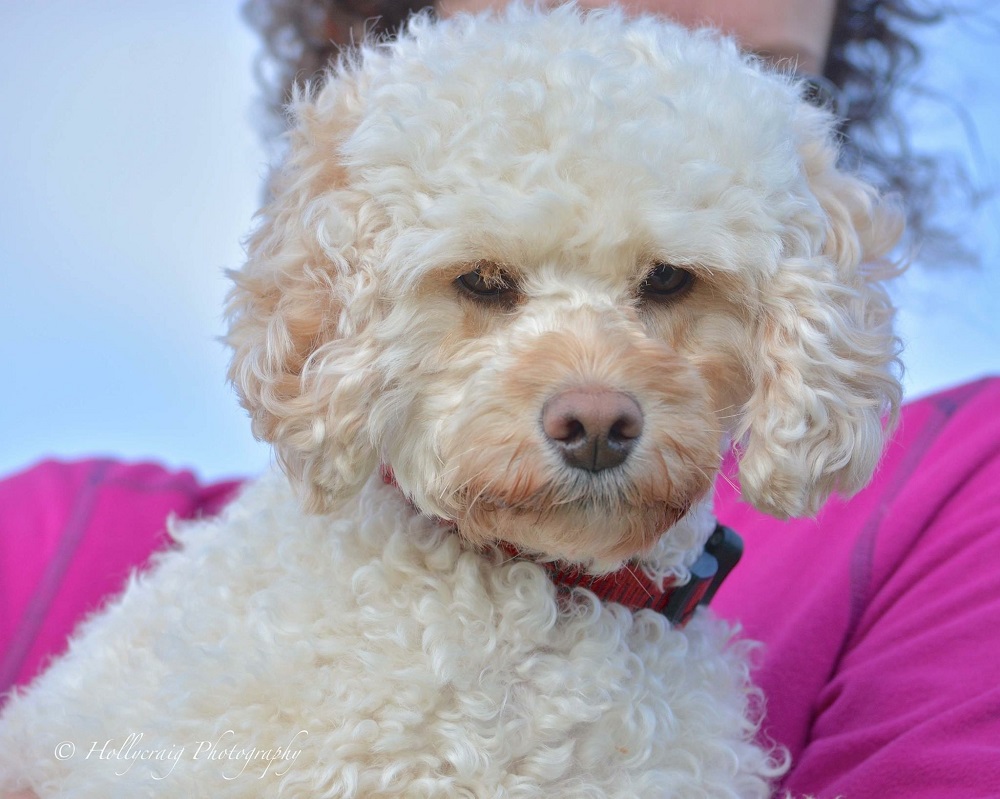 Piper, cared for by Lynsey McMinimee

Piper is my first dog. Shes 4 and started agility when she was 2.

She jumped from grade 0 to grade 6 in only a year and is a little rocket. Grade 7 being the very top grade. She also dances and takes up an challenge I set her.

I'm still trying to find something she can't too. She's an amazing little dog and my best friend.

She also loves just being a dog and going to long walks in the woods or wrestling with her giant sister.....but she knows shes always top dog. 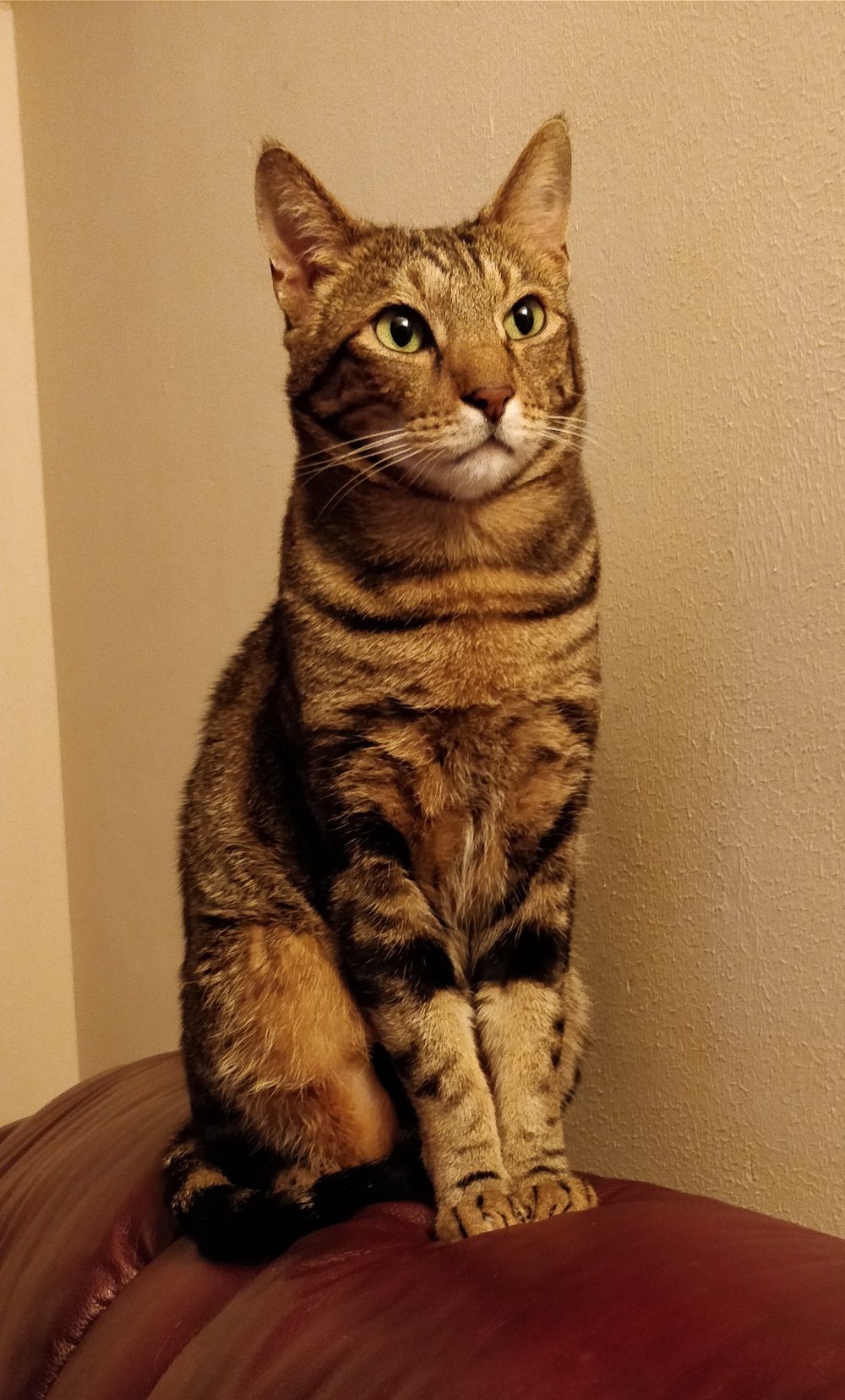 Sebastian, cared for by Karen Field

Sebastian deserves to be a Pet Idol Oscar winner because he really is the funniest cat I've ever known.

While he can be a complete pain in the bum, he is the most affectionate, loving cat ever. He loves nothing more (well apart from food) than snuggles with his sister, Sambuca and his human mummy.

Although he is now middle aged, he's still a playful kitten at heart and loves a game of fetch.

He selflessly gave away his Oscar cat food prize to the Coventry Cat Group last May, and has said if he could keep a little bit of the prize he would like to donate the rest if he were lucky enough to win again. 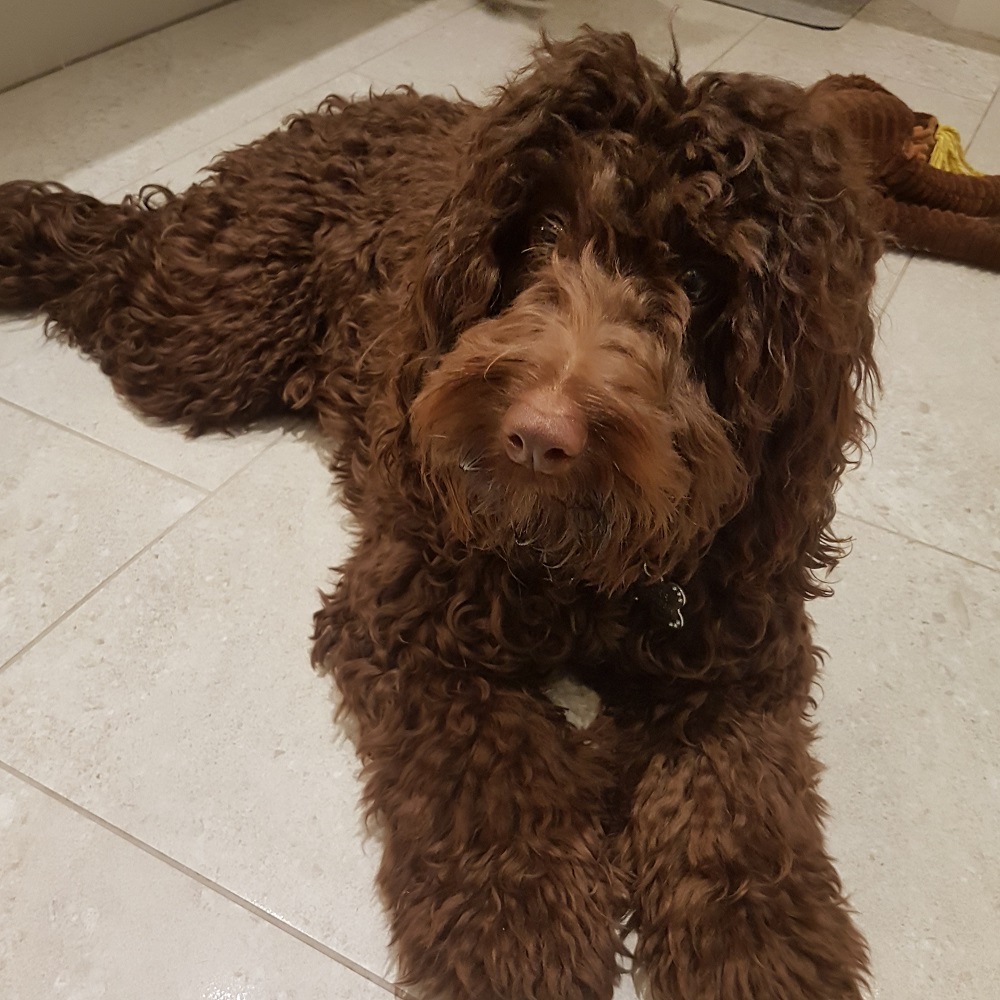 Teddy, cared for by Emma Scurr

Teddy is a wonderful dog, she deserves to win for her work as an assistance dog to our daughter and she visits schools and care homes regularly as a therapy dog.

Have they also enjoyed a treat too many? An extra Christmas dinner? Visitors feeding goodies?

We would like to extend a huge welcome to ...

Christmas with our Pets

Christmas time is a busy and hectic time for most of us. Households become increasingly busy with fa

Are You OSCAR's Longest-Standing Customer?!

As OSCAR approaches 25 years of nutritional excellence we want to remember all the lovely pets ...