What Are the Benefits of Fibre for Our Pets?

The letter was written by Hugh Trowell, a medical doctor who had spent some time with his colleague Denis Burkitt studying the diets of people in Uganda. What Trowell and Burkitt noticed was that the Ugandan diet consisted of a high proportion of plant foodstuffs such as green vegetables, root vegetables, maize and potatoes. In addition, they observed that far fewer Ugandans suffered from diseases such as bowel cancer, diabetes and atherosclerosis than their British counterparts. Following the end of austerity and the rationing of food imposed during the second world war, wholefood-based diets went out of fashion in favour of more refined foodstuffs where the fibre content had been largely removed. Trowell and Burkitt’s big idea, laid out in this letter, lead the way for tens of thousands of studies that firmly established the role of fibre as an important dietary nutrient. 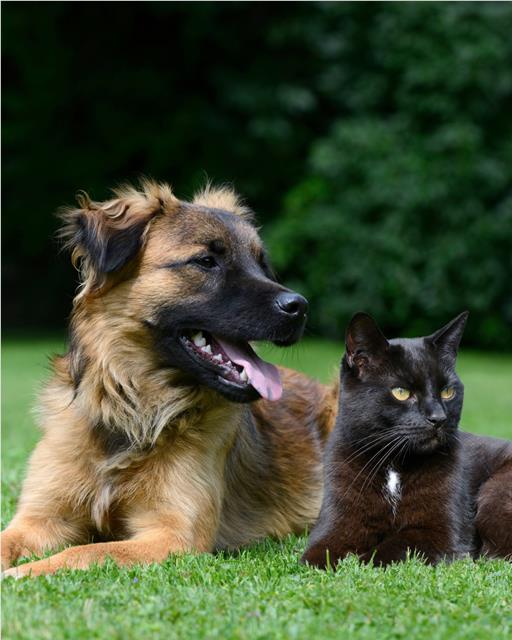 What exactly is fibre?

Fibre is a kind of carbohydrate, but it’s a bit more complicated than that. Carbohydrates are a group of nutrients found in a diverse range of plants such as fruits, vegetables, cereals, beans and peas. There are essentially 2 types of carbohydrate, the simple sugars (for example, glucose, sucrose fructose, etc.) and the complex carbohydrates (for example, starch and fibre). Complex carbohydrates are further divided into those parts of a plant that are stored in the cells as a source of energy for the plant - the starches. And those parts of a plant that make up its structural components, for example the cell walls, seed casings, or husks and so on - the fibre.

What makes fibre different from other kinds of carbohydrate is its resistance to digestion in the gastrointestinal tract of cats, dogs and people. Note that some starches are also resistant to digestion so they are also classified as fibre. Also note that ruminants like cows, goats and sheep have more complex gastrointestinal tracts and they are able to digest some of these fibres more effectively. 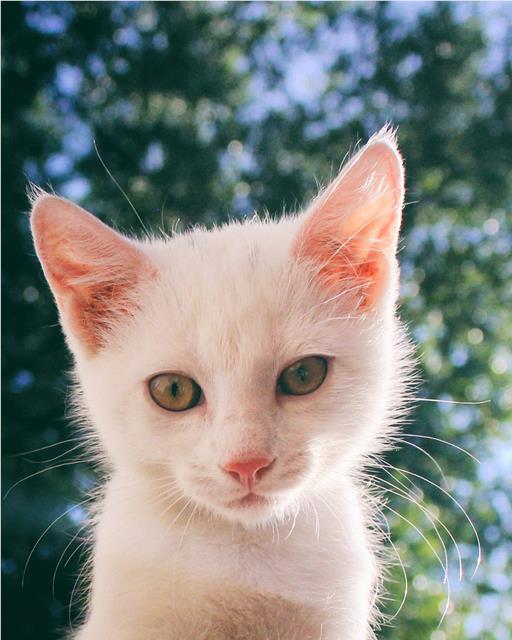 When fermentable fibre is mixed with water, it turns into a thick, sticky treacle-like liquid which passes easily through the gastrointestinal tract. And because fermentable fibre is resistant to digestion by the enzymes present in the small intestine, it passes through into the large intestine relatively unchanged. When it reaches the large intestine, it is mixed with the normal intestinal flora where it becomes an important source of energy as it is fermented by the bacteria. This produces short-chain fatty acids such as acetate and butyrate along with gases such as methane, carbon dioxide and hydrogen. These gases are responsible for flatulence.

Short-chain fatty acids are an important local nutrient source for the billions of cells that make up the large intestine. They also enter the blood stream where they are transported all over the body where they can be used as an additional source of energy, along with glucose and fats. Fermentable fibre utilized by the normal intestinal flora are called prebiotics, because they promote the growth of the gut’s ‘good bacteria’, which in turn reduces the number of ‘bad bacteria’. Fructo-oligosaccharides are often added to pet food and supplements as an additional source of prebiotics.

Fermentable fibre also slows down intestinal transit time and emptying of food from the stomach by increasing the overall viscosity, or stickiness, of the food as it passes through the gastrointestinal tract and is digested. This process greatly increases the efficiency of the mixing of digestive enzymes with the digest and the subsequent absorption of nutrients through the intestinal wall. However, the viscosity of soluble fibre means that it can also reduce protein digestibility and the absorption of other carbohydrates, fats, minerals and vitamins as it binds to them. Fermentable fibres such as gels and gums are able to bind some toxins and bile acids thereby reducing irritation of the gastrointestinal tract.

One disadvantage of fermentable fibre is that it produces flatulence, as mentioned above, and when more short-chain fatty acids are produced than can be utilized by the body, they combine with the gases to produce the bad smell. 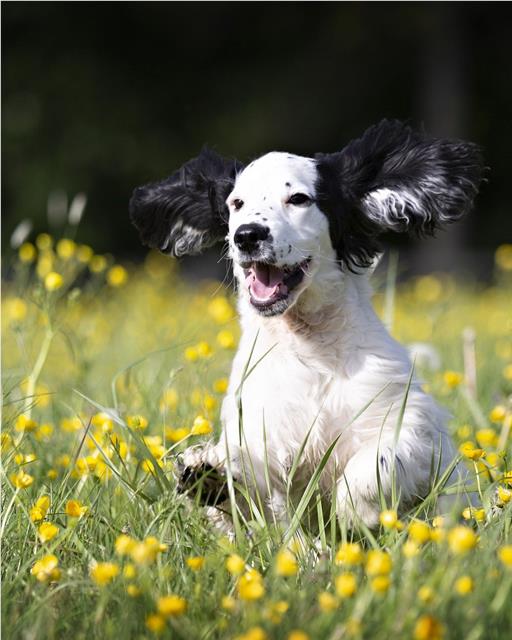 Non-fermentable fibre includes cellulose, lignin, wheat bran, rye fibres and whole grains. Non-fermentable fibre can neither be digested in the small intestine, nor fermented in the large intestine by the normal intestinal flora. Therefore, it passes through the entire gastrointestinal tract unchanged. So, unlike fermentable fibre, it has no nutrient value as such. However, what it does do is increase faecal mass. It also acts as a mechanical modulator of the transit time of the contents through the gastrointestinal tract. It can therefore help slow transit time in pets where there is increased gut motility and diarrhoea, and it can assist in bulking up and softening the stools in pets with gastrointestinal stasis and constipation. 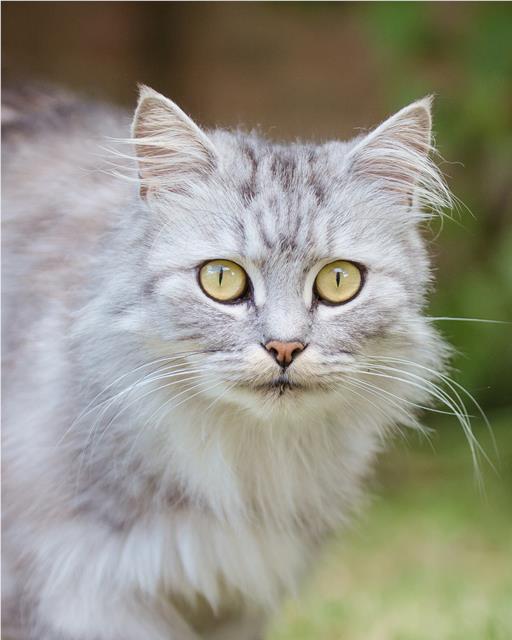 There are 2 types of fibre, fermentable and non-fermentable fibre, each with their own distinct properties as important nutrients. The term ‘crude fibre’, used by many pet food manufacturers on the labels of their foods, does not indicate the true total fibre content of the food because it leaves out many of the more fermentable fibre types.

Increasing the content of fibre in a pet’s food can help with a number of conditions such as diarrhoea, constipation and diabetes mellitus, where the presence of fibre slows down absorption of sugars in the food. In addition, increasing the content of non-fermentable fibre in the diets of obese pets can help bulk up the food and reduce the overall calorie content, thereby helping in a weight-reducing program.