Can Animals See In Colour?

Can animals see in colour

The spectrum of light is made up from seven different wavelengths, each attributable to a different colour. Even among humans, there are significant variations in the way in which we all see colour. Men are more likely to be colour blind than women – an expression which denotes a restricted ability to perceive certain colours – and, over the years, there has been considerable controversy about whether there is a gender difference in the way men and women perceive colour. To understand this better, we need to look at both physiological and psychological differences. 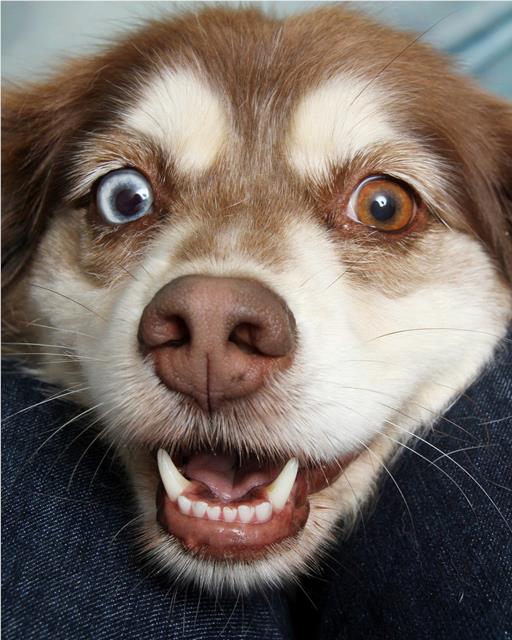 Colour can be measured by three parameters: hue, saturation and brightness. In general terms, there is little difference in both genders’ ability to perceive hue – that is the identification of the colour – but there are physiological differences that affect how men and women perceive saturation and brightness. Largely, humans have three types of light sensitive cells in the eye, called cones. One allows us to see yellow tones, another blue tones and the third covers the green wavelength of light, which facilitates many other shades including red. About 8% of men lack this third cone and are limited to seeing predominantly blue and yellow colours in a condition we call colour blindness.

There is also evidence that some women have a fourth set of cones, which allows them to see a larger range of colour tones and hence a greater perception of saturation. While men will largely have more rods – a different type of light sensitive cell that facilitates sight in low light conditions – it is not thought that this greater ability to deal with brightness necessarily contributes to any significant gender difference in colour perception.

Unique among mammals, female humans also have a larger colour vocabulary, by which they are able to identify a far larger range of tones and it is thought that this may accentuate the perception of colour among women, rather than men. So, while most of us have a similar physiological complement of light sensitive cones, some have fewer with some limitations on the colour spectrum they can see, while others have a fourth cone and a greater ability to delineate more shades of colour.

And, so it is with animals. Some, like dogs, cats, rabbits, mice and rats have poor colour vision, but most primates have good colour vision and some more exotic species seem to have excellent colour vision with advanced abilities to denote colour differences in very poor light. Somewhere along the process of evolution, primates such as humans, apes and monkeys seem to have developed their abilities to see colour by picking up an additional gene that gives us the third cone with the ability to recognise green and red colours while dogs have a more limited colour range that is able to denote blue and yellow colours and to differentiate between white and grey colours but, like colour blind people, they don’t have the ability to see greens, reds and purples as we largely do.1 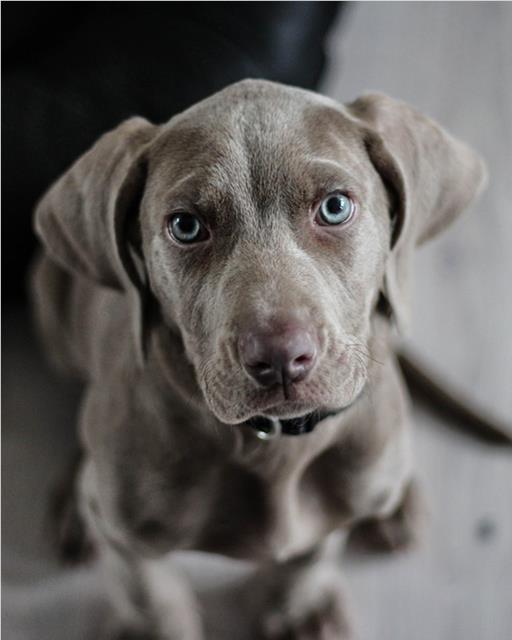 The evolution of seeing in colour

Our ability to recognise more colours than dogs, cats, rabbits and a host of other species seems to have stemmed from a happy accident of genetic evolution or, in more scientific terms, a mutation that occurred around fifty million years ago among hairy primates. This is fascinating science and its application leads to a wider understanding of how and why the different species have developed over that intervening period.

Perhaps just as fascinating is the question originally posed by John Dalton, the renowned eighteenth-century English chemist. Dalton, sometimes known as the ‘Father of Chemistry’ for his work introducing the atomic theory and for his research into colour blindness ( sometimes referred to as ‘Daltonism’ in his honour), recorded his inability to see the same colours as everyone else when the reds and greens that others saw appeared to him to be different shades of yellow.

Modern biologists like Jay Nietz2 question whether, as a colour-blind man, Dalton’s yellow looked the same as ‘our’ yellow or maybe a red or green. Clearly, there’s a deep philosophical issue here to be resolved before we can go on to draw any lasting conclusions about the interpretations of colour.