Can Dogs Be Trained to Stop Stealing?

Why do dogs steal?

Before you try to stop your dog from stealing you need to understand the reason for the behaviour. There may be many reasons why dogs steal items. In puppies and younger dogs, it can be simply playful. Puppies need (and love) to play, and a game that gets our attention is usually worth repeating. 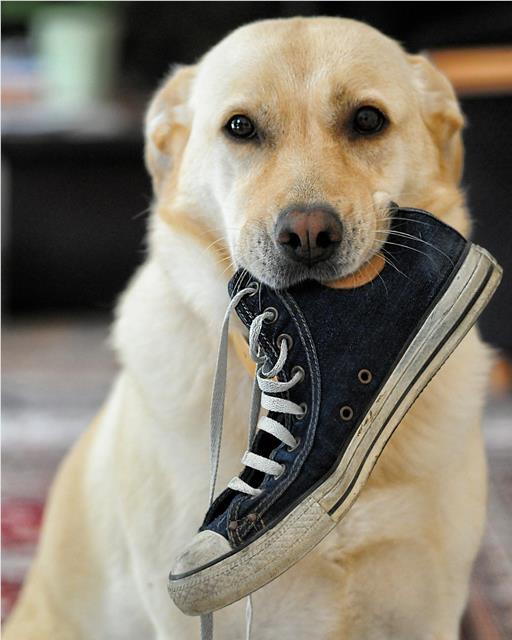 In such a case, the item may not be the important issue. Rather, it is the activity and the attention that we give the dog that is providing the reward. For us, the slipper, the TV remote or Grandma's glasses may be precious or important items but for the puppy, they are simply part of a great game.

In many dogs, the act of stealing can be a response to being bored. Dogs need both mental and physical stimulation to give them the enrichment they need.

Like humans, dogs are capable of entertaining themselves and can be opportunistic.

In some cases, dogs like the chase and they steal simply to set up our response.

Others are hoarders and like to collect things which they may take to a safe place. Where dogs steal food the motivation may be different and, in every case, it is important to try to establish why our dogs are behaving in this way.

Understanding the dog's motivation is always the precursor to a successful outcome and training by punishment is never an acceptable or even successful response. Dogs never steal items to 'get back at you' for something you did, and such behaviour is very often something that the dog does instinctively.

For instance, when a dog steals a cake or a leg of lamb that you've just taken from the oven, the smell may just have been irresistible - remember that while hearing and sight are our principal informative senses, scent is by far the dog's most powerful sense. Hungry dogs will steal food and that may require other changes on your part. Similarly, a smelly sock or yesterday's underwear may be sending powerful scent messages to your dog and, in such cases, the solution is simple. 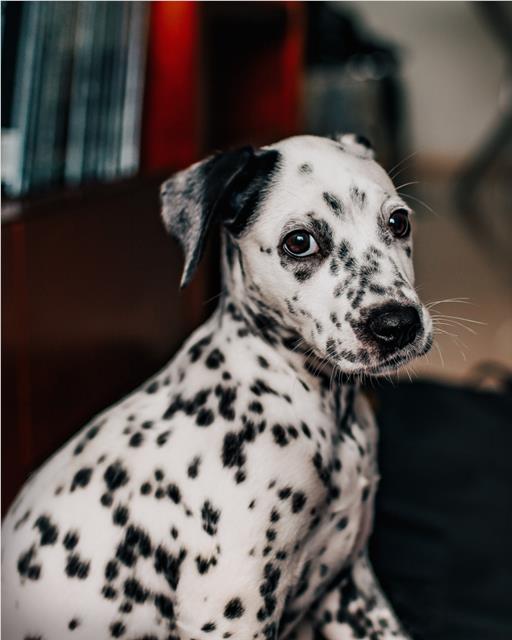 How can I stop my dog from stealing?

When we are talking about opportunistic theft, such as stealing children's toys or people's clothing, we may need to spend time training the dog to give such items back - see later - but another solution is in our hands and that is to avoid leaving such temptations within reach.

Big dogs have an impressive capability to get up onto raised surfaces and so it's often easier to train ourselves to move tempting food even further out of reach. Similarly, it's easier to pick up items such as clothing from the floor or low surfaces than to train the dog not to do it for you. However, when it comes to teenagers, many people find it far quicker and easier to train the dog!

Some breeds are more prone to scavenging and this is an instinctive behaviour that is part of the dog's genetic background. In such cases, the human in the partnership will need to keep the dog away from temptation that will be irresistible, rather than expecting the dog to change its behaviour.

How do I get the item back from the dog?

To stop dogs stealing, the first and most helpful response is not to treat it as a game. If you refuse to play the game, there is little reward for the dog. It's better to provide alternative stimulation, such as offering the dog's favourite toy or a few moments spent petting and stroking him, than to engage in the game of tug-of-war that the dog wants. Teaching your dog to swap or exchange items is an important skill and one that can be really important if the dog later-on takes something potentially dangerous.

It is, of course, important to ensure that the dog doesn't chew or swallow anything dangerous but, while it may sound strange, unless the item is of great importance, ignoring the theft may be the best approach. Rather than joining in the game, simply exit the room and attempt to engage the dog in an alternative activity that requires the dog to put down the stolen item. This can be a game of your choice, some form of reward that is meaningful to the dog, like a treat or a chew, or even a switch in your schedule to bring forward a walk. 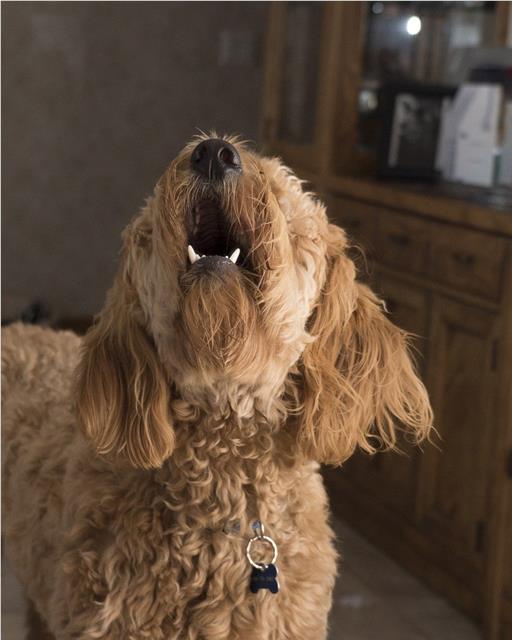 Where the dog has stolen something dangerous, like a battery or tablets, you will not have time to experiment with alternative stimulation. This is when it is important to have taught your dog the 'drop it' cue, allowing you to substitute a safe alternative for the undesirable item. As the dog's owner, you will know better which rewards and activities they treasure most and at such a critical moment, it is always better to break your own rules and give whatever high-reward item the dog will value, in exchange for the dangerous one.

What if my dog's response is aggressive?

In some cases, when trying to stop dogs from stealing, dogs show signs of a behaviour known as 'Possession Aggression.' This is sometimes referred to as 'Food Aggression' or 'Resource Guarding.'

In these cases, it is important to recognise that the motivation here is usually the fear of having a precious possession removed. Alternatively, it could be that the dog has had previous experience of having food or other resources taken from it or of being punished. In multiple dog households, it could be a competitive response to protect valued resources such as food or affection. In cases where an aggressive response is seen, removing the item can simply exacerbate the desire to steal or hoard items, making the problem worse.

Different dogs display aggression differently; some may simply warn with a growl while others may snap or bite. Additionally, aggression can escalate over time and this behaviour requires early management before it becomes a serious problem.